Medical studies show the Blakoe Ring™ to be the safest and most effective device ever invented for the improvement of male sexual function (impotency, reduced sex drive), or partial incontinence. With the Blakoe Ring™ your penis can consistently achieve its fullest natural expression.


After helping thousands of men over many years this remarkable registered medical device is now available online. The Blakoe Ring™ offers a total guaranteed solution for far better value than just a month’s supply of many less effective alternative treatments. 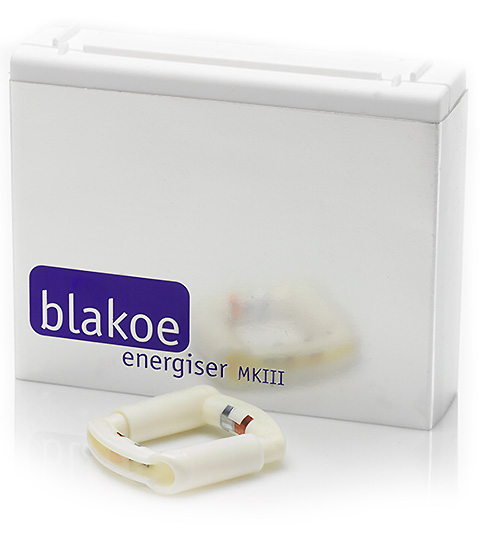 One enthusiastic user had been wearing his original Energising Ring for ten years and swore he’d never be without it. We asked him why not? “Because”, he said, “it works like magic.”

The effect of The Ring seems like magic to many users. In earlier times electro-dynamic effects, not then understood, were usually regarded as some kind of magic. Now we know better.

Childless couples may also find the Blakoe Ring especially helpful, as an increased production of sperm can often be enhanced by the natural cooling process of the testicles, which takes place when their distance from the body is maintained with the help of this device.

Users who previously suffered from the all too common and intensely frustrating problem of premature ejaculation have testified to the remarkable benefits to be gained from the Blakoe Ring.

Two of the independent medical reports into the Blakoe Ring noted as an aside from their main findings that the penis achieved its maximum dimensions all the time the ring was being worn.

¹The Blakoe Energising Ring is a registered Class One Medical Device (CA007706) under the European Medical Devices Directive
and on the Australian Register of Therapeutic Goods (T.G.A) AUST L 63735